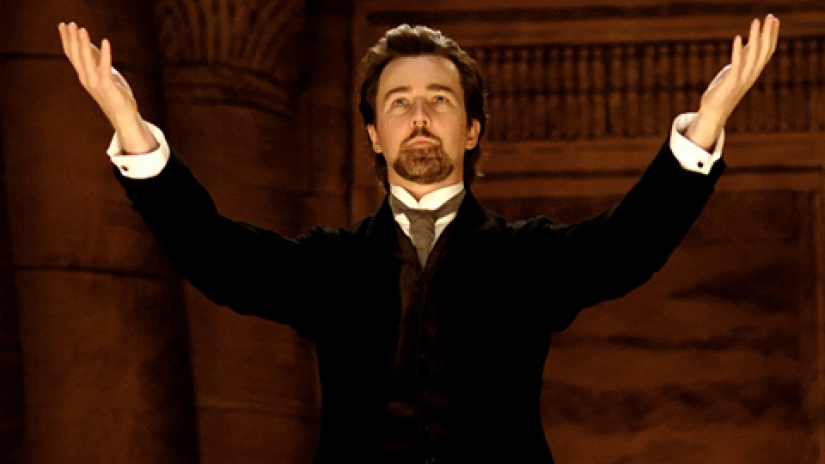 James is a popular master of the magic arts, a top celebrity magician with the style of an Englishman gentleman, blessed with the wisdom of an independent philosophical illusionist.

James David Parker is based in London and specializes in international relations. Being a talented speaker, he is currently giving keynote speeches and defining presentations that pave the way to international solutions that can be implemented to solve and address escalating problems that humanity is facing. Being renowned and recognized in his field, James David Parker will impart wisdom and insight into any form of event that incorporates its focus on solving sensitive problems.

His remarkable keynote speeches and presentations are engaging, enlightening, entertaining and motivating, to the extent that it will point the audience into further understandings.

In October 2012 James set up an events and speakers agency called WiseTalk, and this agency is able to offer intelligent keynotes, supplementary research and other media-related services. This agency manages events based on the intellectual solutions that are needed urgently in the 21st century.

James David Parker holds a degree in Politics and a Master’s in International Law graduated from the University of Nottingham and University of Greenwich, London.

His work includes acting as an Advice and Referral Caseworker for the ELF (Environmental Law Foundation), also a Freelance Political Analyst for the leading political intelligence agencies based in London, Senior Casework Aide of Refugee and Migrant Justice (RMJ), Parliamentary Research Intern for the Rt Hon Hilary Benn MP (when Hilary was the Cabinet Minister for International Development) and Research Intern for the leading think tank the Fabian Society.

The Guild of Magician’s Close-Up Champion

James models himself on the main character “Eisenheim” in the film titled “The Illusionist”. He has performed for various top events and appeared on several radio programs and TV shows.

You have found a talented and exceptional magician/entertainer with the level of uniqueness of magic art that James always create, People are always marvelled by his performance. With “Eisenheim’s” unique vision of magic James can combine the perfect balance between classical performance and contemporary performance in order to impose the timeless sense of incredibility and wonder at every event.